First Dating Suddenly (ファーストデートは突然に Fāsutodēto wa totsuzen ni) is the eighth episode of the Itazura na Kiss: Love in TOKYO drama, which aired on May 24, 2013.

After losing her house again, Kotoko goes back to Iries home. Noriko tries to make Naoki go out on a date with Kotoko, but Naoki instead goes out with Yuko. Along with Sudo, who has a crush on Yuko, Kotoko follows Naoki and Yuko around.

Characters appearing in the episode in order of appearance: 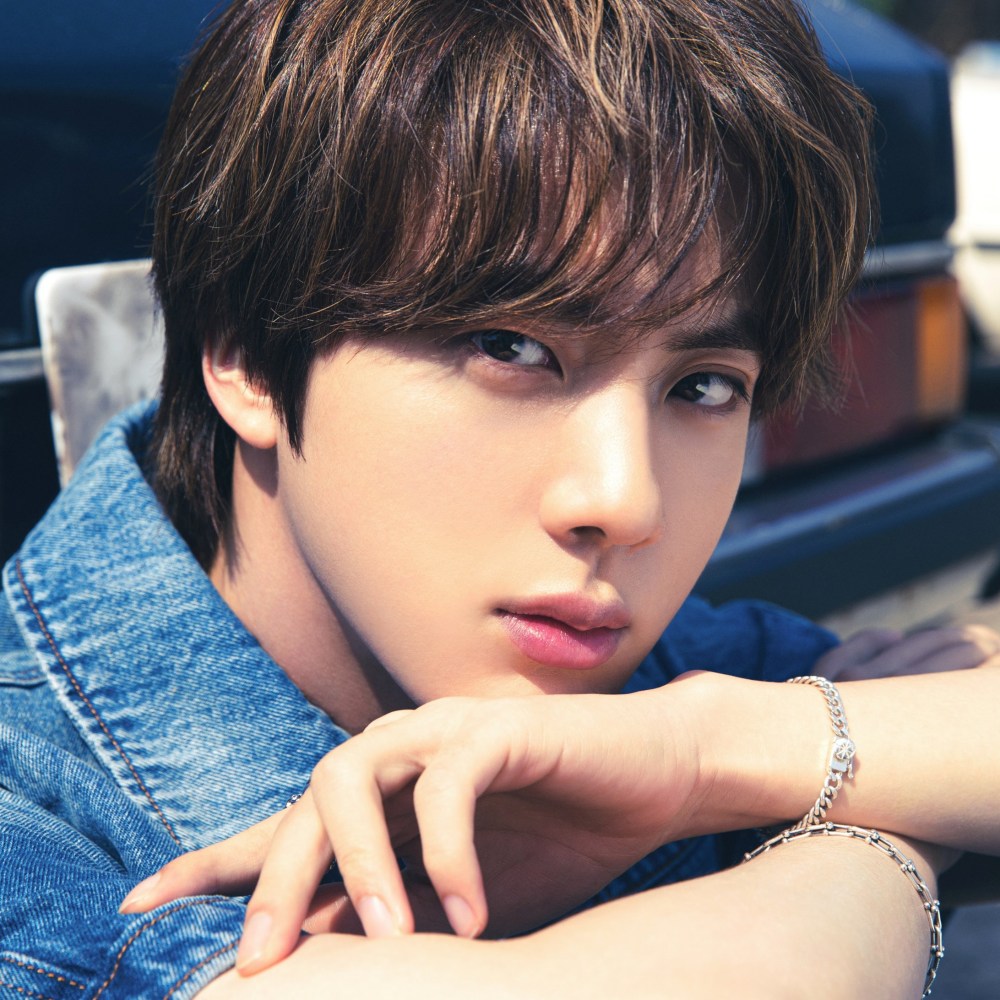